How do Genetics Affect Chronic Pain?

By Hayley BuchananOctober 2, 2020 No Comments 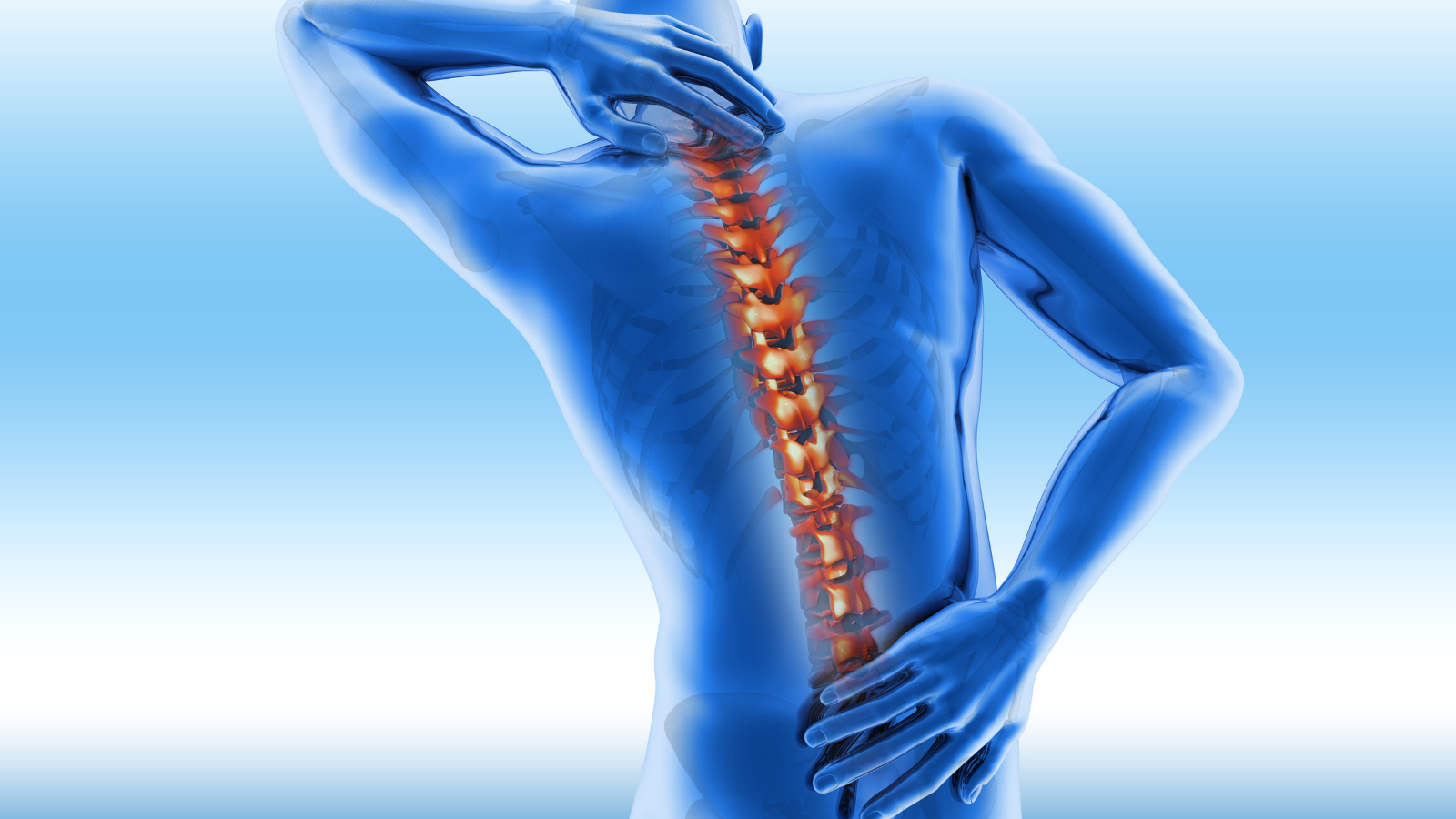 Around one-third of the world’s population will be affected by chronic pain during their lifetime. This staggering number of people will experience a number of pain disorders that can be categorized into the following groups: migraine, neuropathic pain disorders, musculoskeletal pain disorders, and visceral pain disorders. Unlike normal (acute) pain – the sensation triggered by the nervous system that alerts you to injury – chronic pain is persistent, lasting weeks, months or even years.

Pain is one of the common reasons patients seek medical attention. There is a wide range of individual variation in pain, likely due to multiple genetic and environmental factors. In recent studies, it is becoming more certain that a number of genes play a critical role in determining pain sensitivity, pain reporting and susceptibility to developing chronic pain. The study of pain is very challenging, as pain is a very complex trait influenced by ethnicity, gender and the interpretation of the pain experience.

First, let’s talk about migraines. This chronic pain condition is by far the most widespread and is quantified by the most number of genetic associations. There are over 5x more genes responsible for triggering migraines than the second condition. These specific genes also happen to be more predominant in females – causing up to 25% of females to experience migraines and just 8% of men.

The next most common is lower back pain. Lower back pain is caused by disk disease and the degeneration of the spinal disk matrix. There are variants of genes that control the encoding of apoptosis-mediating caspase, specifically controlling how quickly the disk cells die. Depending on how well or poor they are functioning, can directly lead to the chronic lower back pain.

Overlap with other Disorders

By comparing DNA risk markers between different disorders a match can be found and hypothesized to be in relation to each other. The clearest example of this is with chronic pain and major depressive disorder (MDD) (depression). MDD is a common psychiatric disorder and one of the largest in terms of years affecting a patient.

Patients with chronic pain will very often experience MDD and vice versa. Genetically, the overlap in DNA risk markers is 50%. This similar overlap also occurred between chronic pain and schizophrenia, arthritis, and PTSD. It was found that in 50% of cases, chronic pain was the direct cause of MDD (depression) but not the reverse.

These data sets of risk markers can be used to predict which people are most at risk for developing chronic pain.

Using todays technology – mobile devices, artificial intelligence – combined with these data sets can allow for self management and treatment of chronic pain. My Pain Sensei is an app designed to do just that. Their MPS Journey To Recovery program is a 100% virtual pain self-management program that is licensed as a Class I medical device by Health Canada. Whether the goal is to get your life back and improve social connections, or reduce the use of pain medications and get back to work – their solution has promising results.